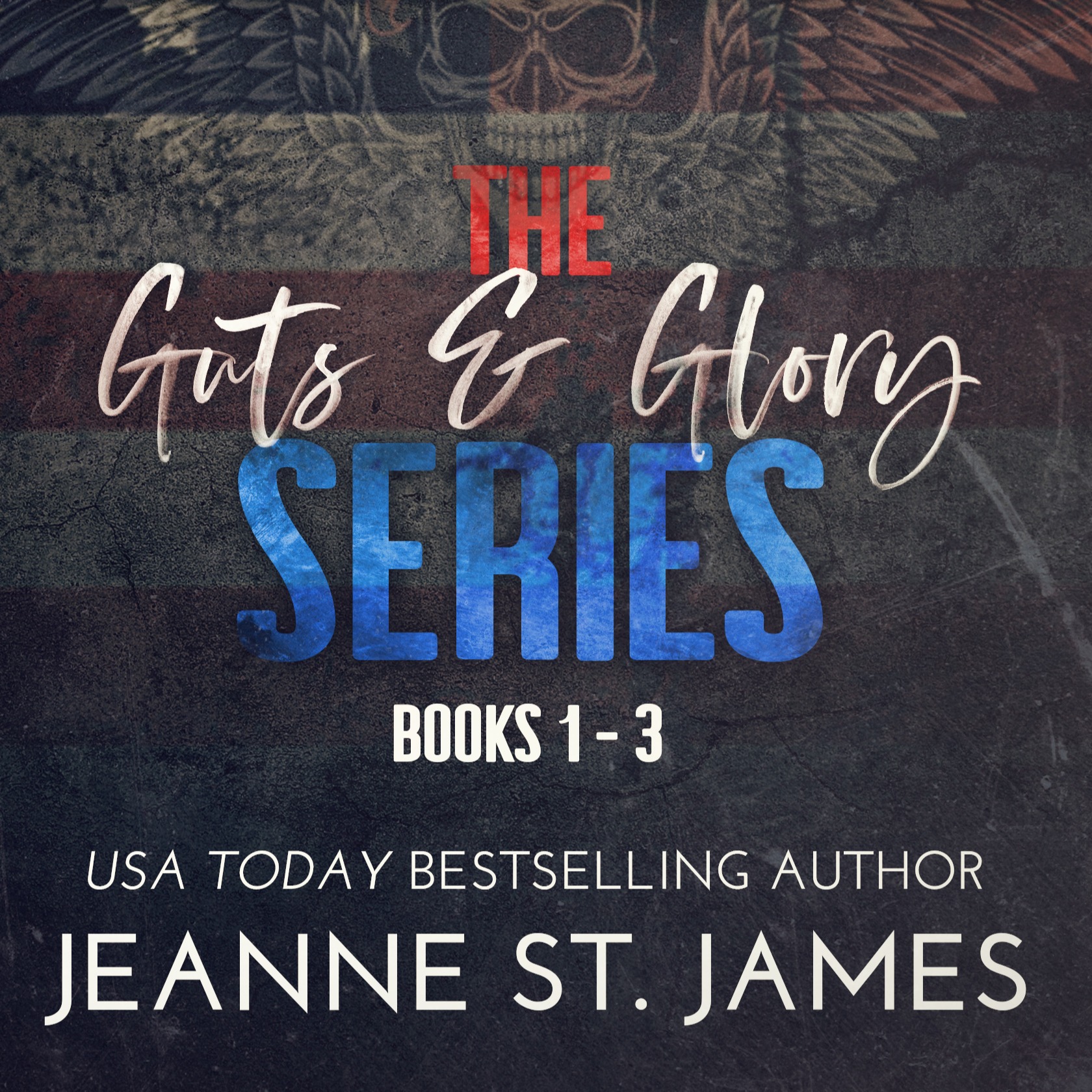 You must fall before you can rise...

Former Delta Force Operator. Scarred inside and out.

In the military, Mercy had seen and done things most people could never imagine. Now working for In the Shadows Security, dangerous jobs are his specialty, the more difficult the better... until his boss assigns him to protect a spoiled, rich woman who never shuts the h*ll up. He has two ways to stop her running mouth, but either could get him fired.

However, first impressions can be deceiving, and underestimating this woman is a mistake Mercy never intended to make. One that might not only threaten his job but the carefully built barriers he’s surrounded himself with.

Witness to a horrific crime, Parris must leave Vegas immediately. After her best friend hires a professional to get her out of Nevada and keep her safe, she discovers there’s more to this emotionally crippled “bodyguard” than meets the eye. As a therapist, Mercy’s a challenge Parris can’t ignore, even when his walls seem too high to breach.

In the end, will Mercy not only be able to keep her safe but allow her to save him? Or will he let the woman who’s become his addiction simply walk away?

Is saving another’s soul worth risking your own?

Former special forces operator, Ryder, has never backed down from an assignment, and he’ll be damned if he lets a blonde-haired, smart-mouthed, pain in the a** destroy that record. She’s going to get her life together even if he has to drag her kicking and screaming to do so, and he’s not opposed to using a firm hand to yank her from the darkness back into the light.

MC born and bred, Kelsea is on a one-way path to rock bottom. Determined to forget the horrible truths revealed about the man who fathered her, she’s drowning in a sea of booze, drugs and meaningless hookups. She has no desire to be “saved,” especially not by a bossy former Army Ranger with deep green eyes and a sexy southern twang.

Being locked away at his cabin, cut off from the outside world, deeply buried secrets are rising to the surface and lines between them are starting to blur.

The road to redemption is paved with heartache, though, and while Ryder wants to save her from the demons that haunt her, he’s not sure it’s worth the risk of losing himself or his heart in the process. But, in the end, will Kelsea finally learn to save herself?

When a simple assignment becomes a whole lot more...

For Hunter, what should be an easy job of finding another veteran’s long-lost brother has turned up nothing but dead ends. Even worse, it uncovered problems his team thought had long since been buried. Down to his last lead, he tracks down a woman who has his protective instincts kicking in for reasons he can’t fully understand. While her expressive dark eyes and generous curves catch his attention, it’s her fiery temper that holds it.

Back in her hometown, hiding from a man who almost destroyed her life, Frankie’s thrown off guard when a bossy bearded stranger shows up looking for information on the biker she’d rather forget. And he’s not taking no for an answer. With more to protect than herself now, she knows firsthand what can happen when you place your trust in the wrong person, but something about the former Green Beret has her not only letting him into her home but also her heart.

Hunter’s determined to complete his mission and keep Frankie safe—no matter the cost. Though he didn’t expect that cost to also involve his heart.

You can lie down and give up or you can rise and keep going...

Walker’s been living life by this motto since the age of twenty when the girl he planned his future with shattered his heart and left a hole in his soul. His time in the military, and current job at In the Shadows Security, have kept him moving, but he’s always felt the ache of that loss.

From the outside Ellie McMaster has led a seemingly perfect life, big house, rich adoring husband, fancy cars. But it’s all been a huge lie, one that started nineteen years ago when she walked away from her first love and the boy who stole her heart. Now time has run out for her and with nowhere to go and nothing left to lose she’ll have to face down the pain of the past in hopes of saving her future.

But Trace Walker isn’t the carefree teenager she remembers, he’s now a muscle-bound titan with nothing but hurt and anger shining in his blue eyes. His time in the Army as a Night Stalker wasn’t easy, and he didn’t return home whole. Will he open himself up again and face the risks that come with having Ellie back in his life, back in his heart? Can this be their shot at a happily ever after, or their final goodbye?

Strength is what we gain from the madness we survive.

For Anson “Steel” Sterling, former Marine Raider and current bad boy of the Shadows crew, kicking ass and talking sh*t is all in a day’s work. His boxing skills make him lethal in and out of the ring and his mind is just as quick as his fists. When an assignment has him heading out to Nevada, he’s prepared for boredom. After all, how hard can protecting one female athlete from a stalker be?

Katheryn “Kat” Callahan has one goal, prove to everyone, especially her judgmental father, she can be the best female MMA fighter. She’s more than capable of defending herself and doesn’t need a hulked-out alpha-hole bodyguard with a sharp tongue and a surly attitude shadowing her every move. With the biggest match of her career right around the corner, one crazy stalker’s not going to bring her down.

The pint-sized fighter fascinates Steel. With her striking amber eyes and honed physique, the attraction is immediate, but it’s her grit and determination that really gets his blood pumping. He’s ready to go a few rounds if it means seeing her worked up. But Kat needs to remain focused on her goals and Steel isn’t making that easy.

Can their mutual passion and stubborn attitudes make them the perfect team? Or will they remain in opposite corners, forever fighting alone?

No one would ever expect what haunted him because he hid it so well....

As a former Navy SEAL sniper, Brick has faced his share of intense situations, but nothing could have prepared him for his latest assignment. The king of hookups, going undercover with a ring on his left finger may as well be a noose around his neck. If that’s not enough, he’s paired with a whirlwind of a woman who’s as outspoken as she is curvy.

Fresh off the heels of a life-changing breakup, Londyn crashes at her sister’s house. To prevent knocking heads with her future brother-in-law, Mercy, she jumps at the opportunity to take the undercover job that has her “playing house” with the notorious playboy of the Shadows crew. His laid-back personality, coupled with stunning good looks, should make this a walk in the park. If they weren’t trying to catch a murderer.

Brick, however, is unprepared for the intimacy that comes with living as a married couple and soon the lines between real life and assignment begin to blur. But beneath his easygoing smile there’s a secret he hides from the world. One he’s not sure he’s willing to let it come to light.

Note: The Guts & Glory (In the Shadows Security) series is a six-book spin-off from my Dirty Angels MC series. While it’s recommended to read both series in order, each book can be read as a stand-alone. As with all my books, this has an HEA, no cliffhanger or cheating.