The Brothers in Blue Bundle (Books 1-4) 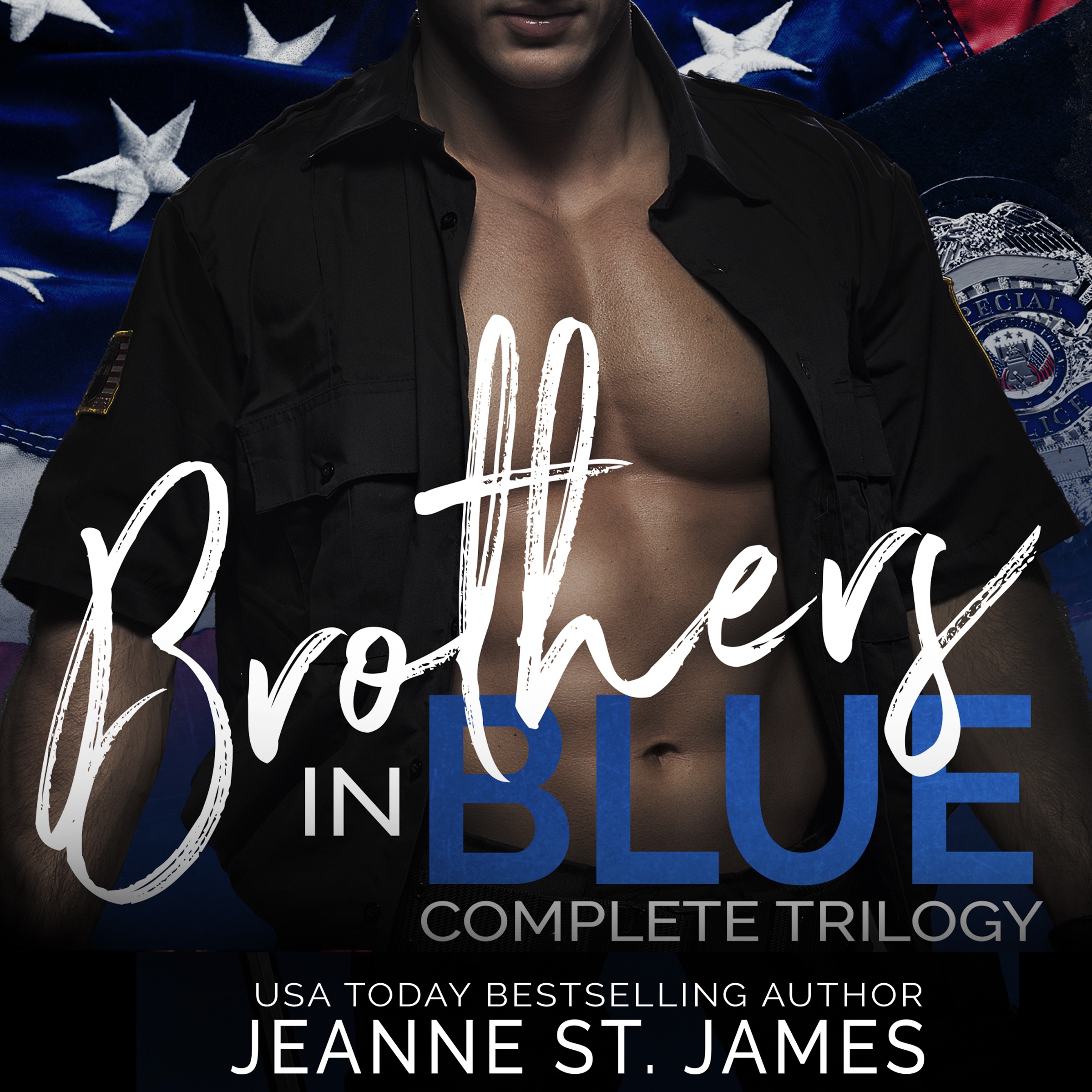 Meet the men of Manning Grove, three small-town cops and brothers, who meet the women who will change the rest of their lives...

Big city party-girl Amanda Barber has been spoiled most of her life. But life for Amanda suddenly becomes a major challenge: adapting to small-town life, dealing with her special needs brother, and constantly butting heads with a frustrating local cop.

As a police officer and former Marine, "responsibility" is Max Bryson's middle name. Never having been in a serious relationship, he has no plans for one in the near future. He likes being his own man. And even if he were interested in a serious relationship, he certainly wouldn't choose someone so immature and irresponsible as Amanda. But no matter how hard he tries, he can't get sexy Amanda out of his head or his heart. Watching her mature in front of his eyes, his protectiveness towards her only strengthens.

Bossy and possessive aren't the only words Amanda uses to describe this frustrating cop. She can't deny just looking at the man makes her tremble. But she's done with having anyone control her and this man isn't going to be any different. Or is he?

Officer Marc Bryson doesn’t believe women should be in law enforcement. Ever. When his older brother, Max, is promoted to the small town’s police chief the first thing he does is hire a woman fresh out of the academy. Then makes Marc her Field Training Officer.

Determined to follow in her late father’s footsteps, Leah Grant has the moxie to break any glass ceiling that stands in the way from becoming a police officer. Even if that means proving to her coach—who only wants her in his bed and not in the field—she’s worthy of being a permanent member of the force.

Working in a man’s world, Leah challenges Marc’s misconceptions about women in the line of duty. But as they struggle to separate their work life from their undeniable chemistry, things continue to steam up and get a little kinky. These two officers of the law must toe the line after being caught red-handed.

In the end, can Leah prove to Marc that she is good as backup as well as in bed?

As a former Marine, Matt Bryson has dealt with PTSD ever since coming home from the Middle East. He finds himself fortunate to be able to return to his job as a cop at the local police department with his brothers Max and Marc.

Dr. Carly Stephens works hard as an obstetrician at the local hospital, struggling to pay off her medical school loans, financially support her elderly parents, and save money to adopt a baby. Unable to have children, she still longs for one of her very own.

Instantly attracted to the Dictator Doctor, Matt finds Carly easily brings him to his knees both emotionally and physically. What starts out only as a convenient sexual relationship turns into a whole lot more when dealing with their pasts and their future. Especially since Matt doesn’t ever want children.

Matt and Carly find themselves on a passionate and emotional journey that can either bring them together or rip them apart.

Enjoy a trip back to the quaint town in Northern Pennsylvania, where the Bryson brothers are celebrating Christmas in this special holiday edition of the Brothers in Blue series.

Come visit with Max and Amanda, Marc and Leah, and Matt and Carly while they wrangle their kids, along with Greg, Menace and Chaos, too! Joining in on the fun, the man we can’t forget (because he won’t let us), Teddy, and his fiancé, Adam. And, of course, Ron and Mary Ann, the parents/grandparents we all wish were our own.

Spend a couple fun-filled days surrounded by the Bryson family, twinkling lights, evergreens, fresh snow and plenty of presents. Plus, share some intimate moments between the couples.