MainUNStream Ep 038 You've made your choice based on informed consent, now you're screwed 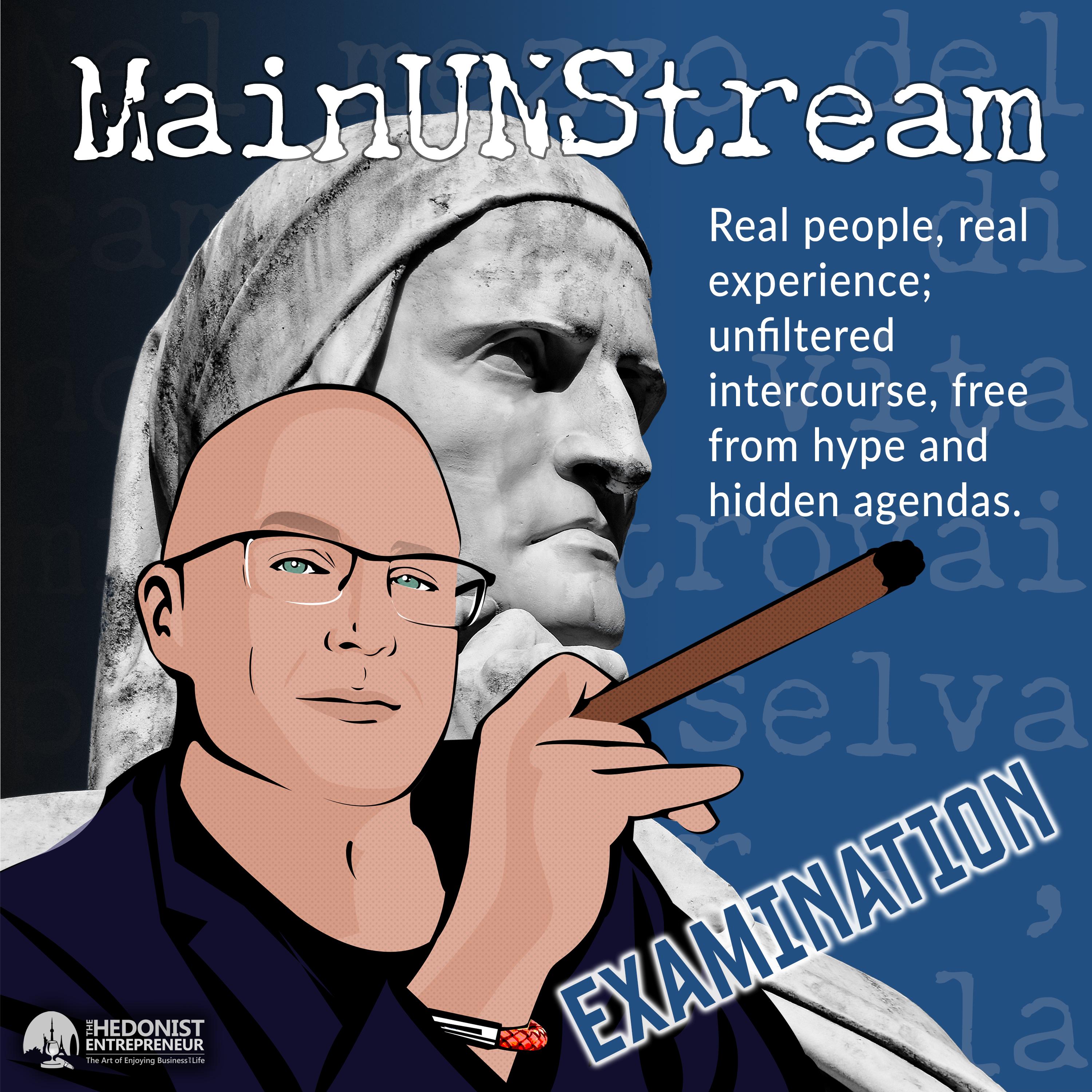 … or at least you let them tell you that you had informed consent and you believed them ...

… and now you're fucked!

So don't come whinging and whining that you have some medical problem you want to be compensated for, because that possibly has been removed.

The pharmaceutical companies have had blanket immunity from prosecution for vaccines for a long time. In the case of this jab, they've doubled down on it with every government falling into line.

So unless you reckon you can sue the countries leaders and chief bureaucrats in the health system for everything they own, you have well and truly screwed yourself and have unwittingly conspired to endanger (and terminate) the lives of millions of others and endanger and obliterate the livelihood of many millions of others..

Oh and good luck with that lawsuit. I don't think their collective assets would amount to very much when divided by the percentage of the population that were (and/or still are) chronically mentally ill (see episode 27 for clarification) in addition to suffering serious illness as the result of their compliance and civil obedience..